The Redlands Project was originally conceived and organized as the REDLANDS IRRIGATION AND POWER COMPANY in 1905, for the operation of irrigation and a hydro-electric plant.

The Company was financed by private investors. The organization filed on the land under the Desert Entry Act. The first construction work was started in 1905 and the first land irrigated in 1907. The need for additional working capital required bringing in outside investors and the Company was reorganized as THE REDLANDS COMPANY in 1912. The Company operated under this name until 1925 when ownership was turned over to the shareholders and reorganized as a non-profit, shareholder-owned organization and was directed by a seven-person Board of Directors. The name of the organization then became THE REDLANDS IRRIGATION COMPANY. In 1931 the name of the Company was changed to its’ current title of REDLANDS WATER AND POWER COMPANY. 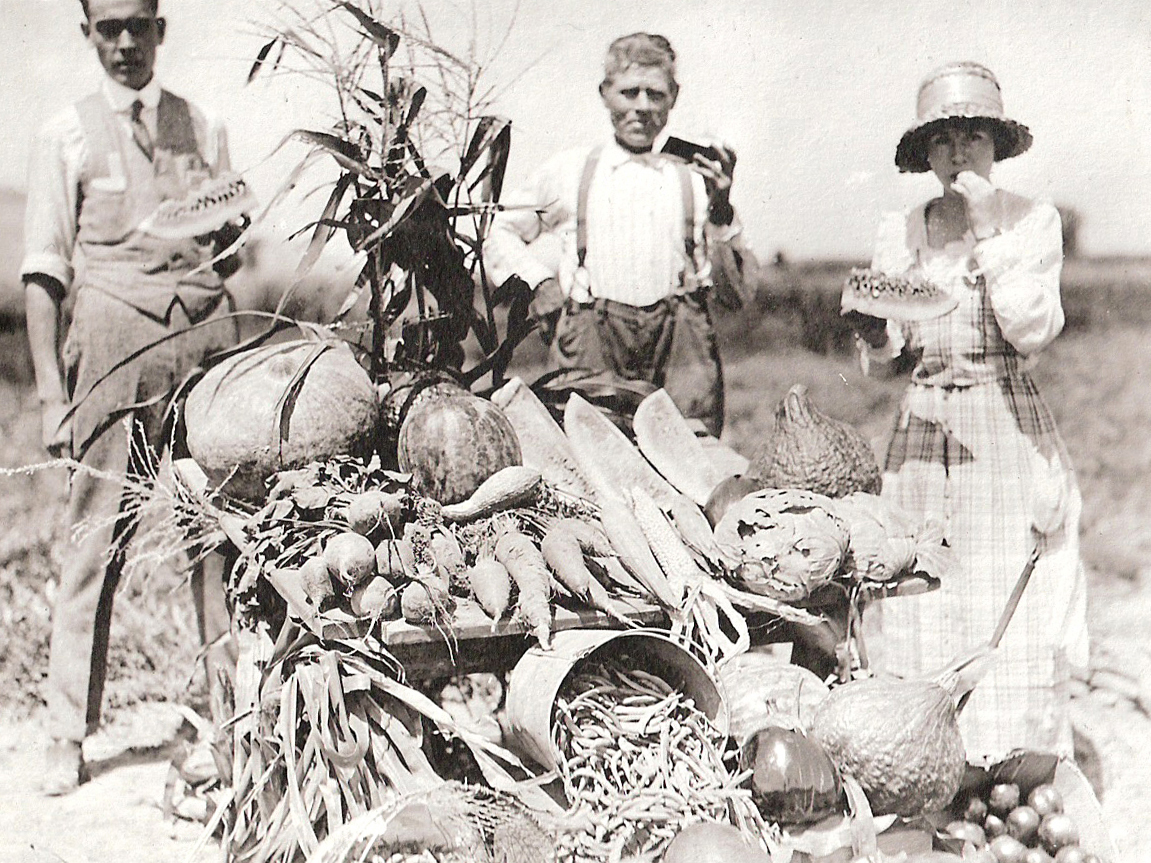 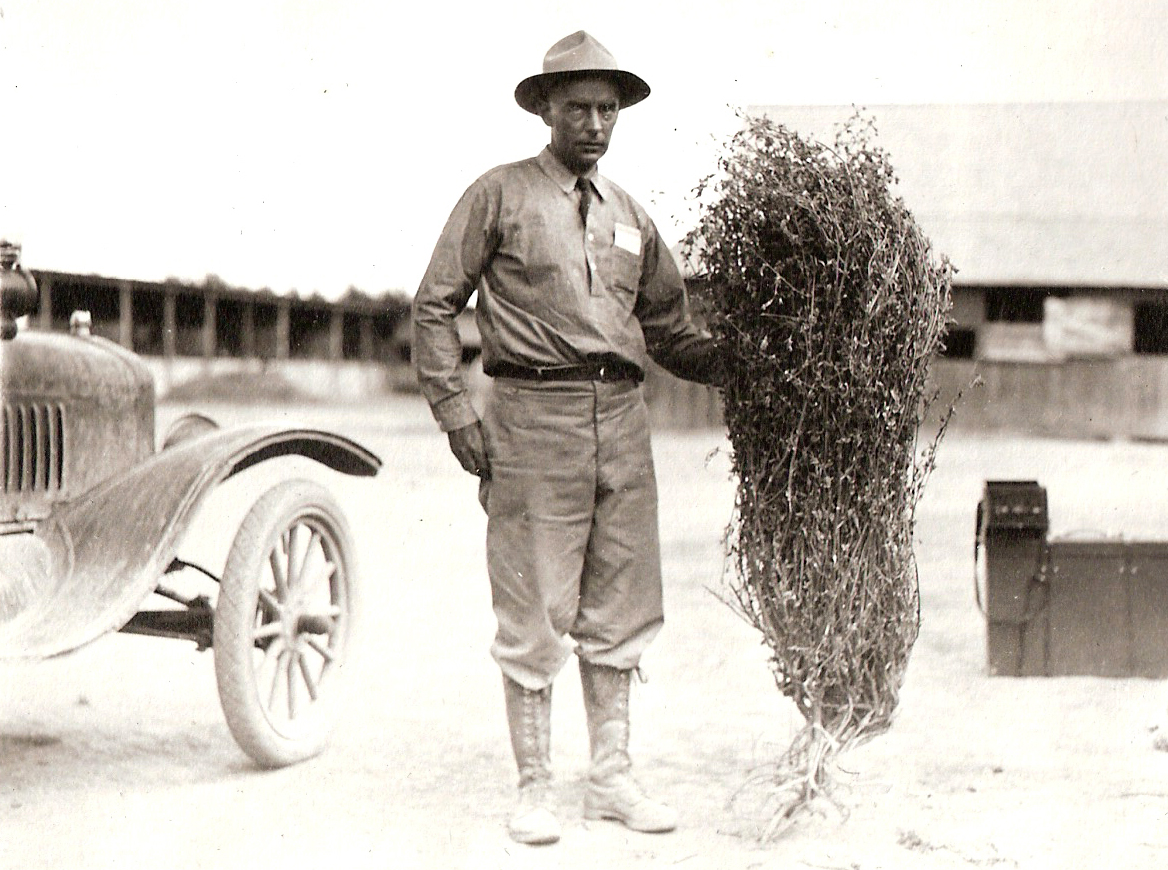 In 1982 when Redlands was going through a major up-grade of the dam, power canal and generating plant an agreement was reached with the Federal Energy Regulatory Commission and U.S. Fish and Wildlife Service to enter into negotiations should a fish passage be considered at the diversion dam. Studies have been completed by the U.S. Fish and Wildlife Service and the Army Corp of Engineers in this matter. Redlands Water and Power Company worked with both agencies and commented as appropriate during the feasibility study. Construction started on the fish passage in the Winter of 1995 and was completed in the Spring of 1996. The fish passage was built so that the endangered fish species could navigate around Redlands Water and Power Company’s diversion dam to go upstream and spawn in hopes of a full recovery of the native fish in the Gunnison River. The fish that are listed as endangered are:  Squawfish, Razorback Sucker, Bonytail Chub and the Humpback Chub. 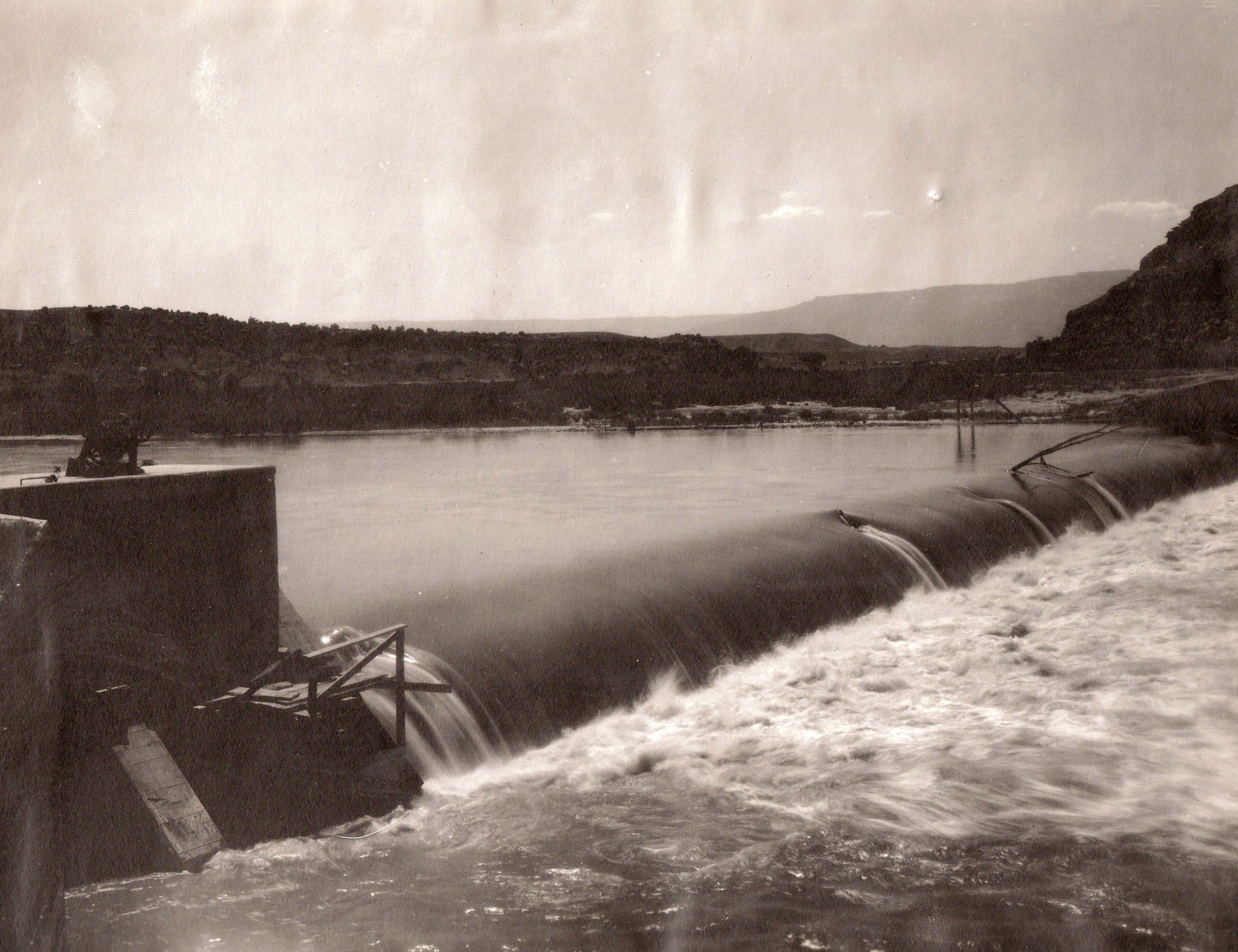 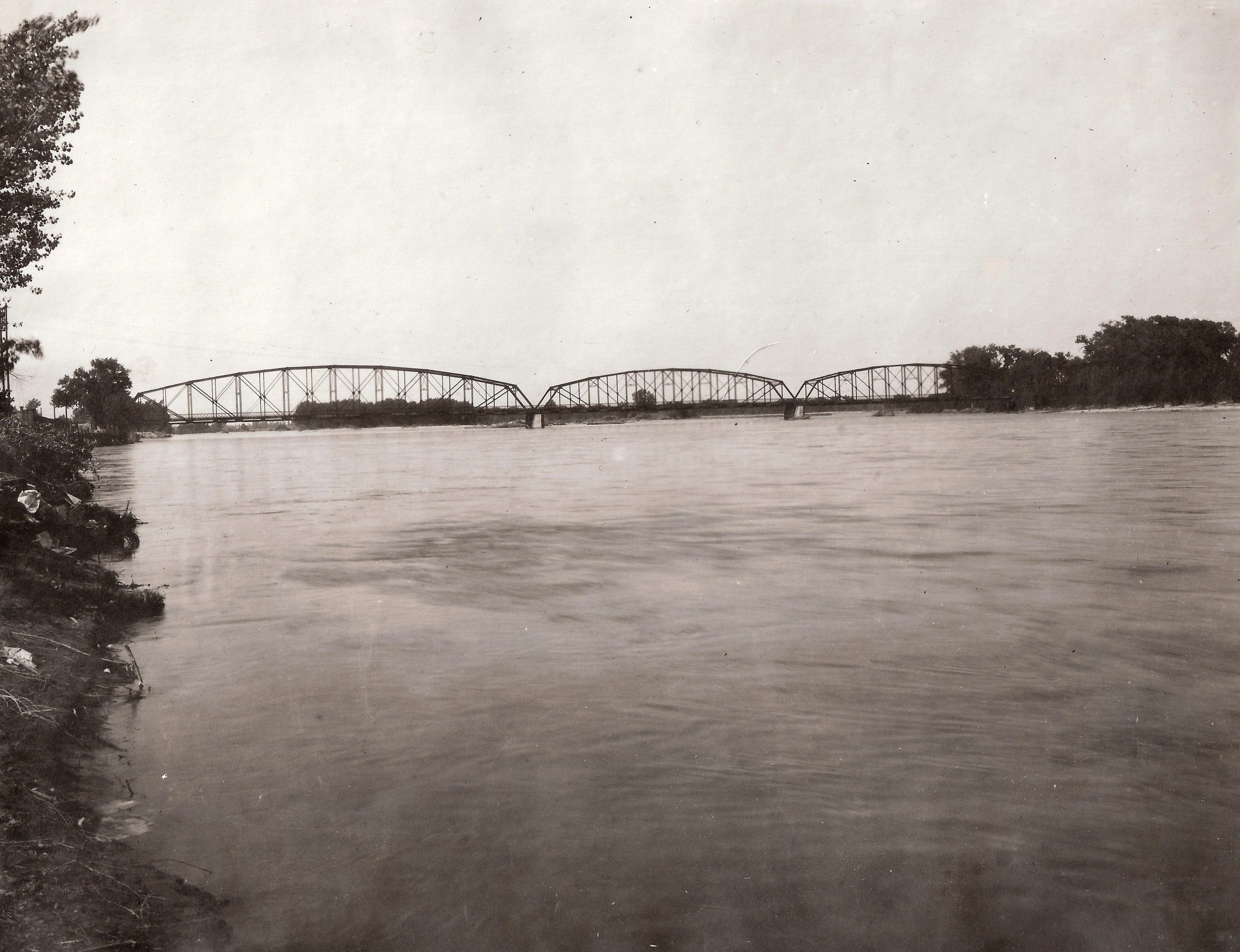 The Fish Screen was completed and placed in service in 2004. After some initial problems were solved we are able to operate the screen nearly all year until the ice becomes too heavy. The Fish Screen is a V-shaped structure made of stainless steel screens which funnel the fish back out to the river. There is a trash rake at the facility for large objects and the screens themselves prevent some debris from entering the irrigation system.  However, the purpose of the facility is to prevent endangered fish from entering the power plant and the pumps.  The Fish Screen is operated and maintained by Redlands Water and Power Company employees with complete reimbursement provided by the Endangered Fish Recovery Program. In 2008, we took ownership of the Fish Screen from the Bureau of Reclamation at no cost to Redlands Water and Power Company.